Home » Articles » Can an Executor Who is Removed be Reappointed?

Texas probate courts have broad powers that can be used to protect estates. This includes the power to remove the executor for the estate. But what if the executor did not want to be removed? What remedies do they have? The Estate of Skima, No. 05-18-01288-CV (Ct. App.–5th Dist [Dallas]), case provides an opportunity to consider this issue.

The decedent was a Texas resident at the time he died. He did not leave a last will and testament. His family all resided in Hawaii.

The decedent’s sister was appointed as the administrator for his estate. The probate administration did not move quickly. Several years passed without much happening in the probate.

Several years later, the court entered an order removing the sister as administrator. The court noted on the record that the sister “had misapplied all or a part of the property committed to her care as required by law, failed to file a proper account, or is guilty of gross misconduct or management in the performance of her duties.”

The sister appealed the probate court’s order. Thus, the probate litigation focused on whether the sister should have been removed.

Removing an Executor in a Texas Probate

Texas law sets out when an executor can be removed. As noted by the court, Texas law provides that the probate court can remove the executor if the executor:

The sister in this case appealed the probate court’s order. The appeals court affirmed the decision. It noted that there was sufficient evidence in the record justifying the removal. This included:

It probably also didn’t help that the sister failed to appear for the probate court’s show cause hearing. She sent her probate attorney in her place.

The Application for Reinstatement

The sister may have had other remedies. If she wanted to continue to serve as the executor, she might have been able to be reappointed.

An executor who is removed by a Texas probate court can file an application for reinstatement. The application has to be filed within 10 days of the date of being removed.

The probate court will then hold a hearing to consider whether the executor engaged in the activity that led to her removal. The successor executor can present evidence at this hearing.

This might have afforded another remedy for the sister in this case. Had she filed the application, she could have had another chance to explain why the probate estate was “languishing,” why the check cited by the court was not cashed, etc. But this may not have afforded a real remedy if the facts were not favorable for the sister.

Executors who are removed by the probate courts should consider their facts and whether it makes sense to file an application for reinstatement. The executor also has to balance this with their potential liability for how the estate is administered. The executor can be held liable for the probate estate. 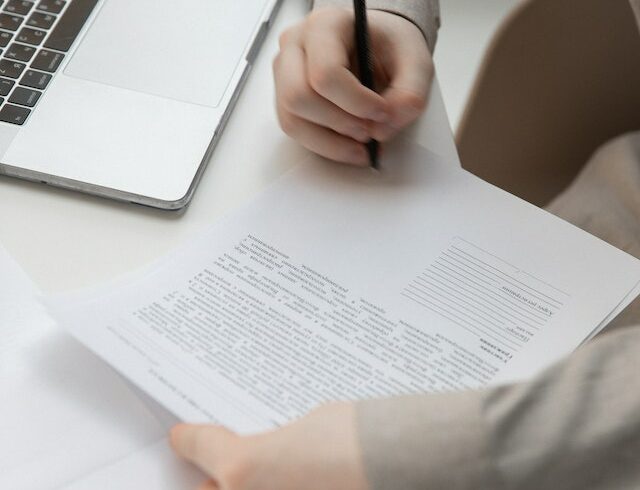 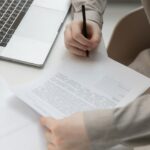 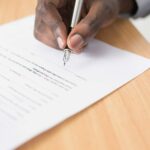 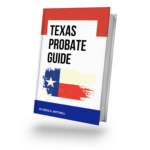 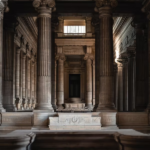 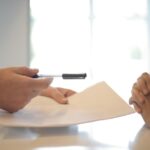